The gastroenterology specialists at Digestive Health Associates are committed to bringing new technologies and services to patients.  As the leading group of board-certified gastroenterologists in Southeast Wyoming, we make top quality care for our patients our first priority. 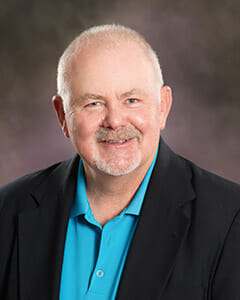 He received his undergraduate degree in Biochemistry from Penn State in 1972, a received a certificate of Physical Therapy from New York University in 1974, and his medical degree from New York Medical College in 1980. He completed an internship at Tripler Army Medical Center in Hawaii and completed his internal medicine residency at Fitzsimmons Army Medical Center in Denver in 1984.

Dr. Kranz obtained board certification in Internal Medicine, Gastroenterology, and Holistic Medicine. In addition, he received Medical Acupuncture training at UCLA. He has been a long-term member of the American College of Gastroenterology. He was elected as chairman for the Department of Medicine at Cheyenne Regional Medical Center twice and currently serves on the Board of Directors of Cheyenne LEADS.

His priorities in the practice of gastroenterology and liver diseases are: 1) to engage patients in helping them make informed decisions in their medical care; 2) respecting an individual’s choice in their health care decisions; and 3) incorporating traditional methods as well as holistic approaches to various health conditions of the digestive system. 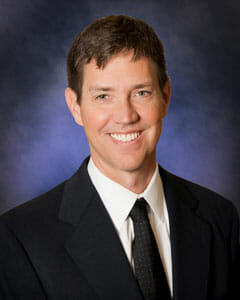 Dr. Scott McRae joined the gastroenterology team at Digestive Health Associates of Cheyenne in 2013. He obtained his BA degree in Molecular, Cellular and Developmental Biology at CU Boulder in 1989 and his MD at the University of Colorado Health Sciences Center in Denver.

After graduating, he served in the Army for 10 years where he completed his internship, residency, and fellowship in Gastroenterology. During his military service he received many awards, including Army Commendation medals and the Meritorious Service medal. He also served as Chief, Gastroenterology Service at Fort Hood, Texas from 2005 to 2013. 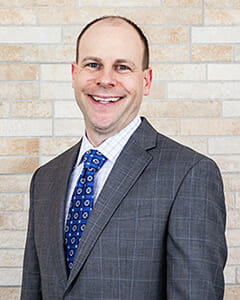 A native of the west, Dr. Brian Horner grew up in southern Colorado, undertook medical training in Colorado and Utah, and is now happy to call Wyoming home. He joined Digestive Health Associates in 2017.

He specializes in caring for a wide range of gastrointestinal and liver conditions. These include esophageal and stomach disorders, inflammatory bowel disease, liver disease and cirrhosis, and disorders of the pancreas and biliary tract. He sees patients in the Digestive Health Associates office, performs endoscopy at the Wyoming Endoscopy Center and Cheyenne Regional Medical Center, and is on the consultative medical staff of Cheyenne Regional Medical Center. 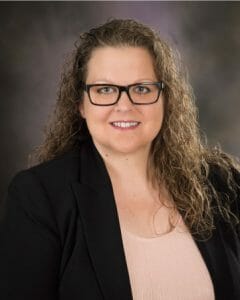 Dr. Jamie L. Skrove joined the gastroenterology team at Digestive Health Associates of Cheyenne in August 2020. She attained her BS degree in Biology from Florida Gulf Coast University in 2009. She attended medical school at Lake Erie College of Osteopathic Medicine and graduated in 2014, where she was elected to the Sigma Sigma Phi Medical Honor Society in 2011.

After graduating, she completed her Internal Medicine residency and Gastroenterology fellowship at Larkin Community Hospital – LECOM in Miami, Florida. During her residency she won the Graduate Medical Education Research Award for excellence in clinical research from 2016-2017. She also served as Chief Fellow during the 3rd year of her fellowship. 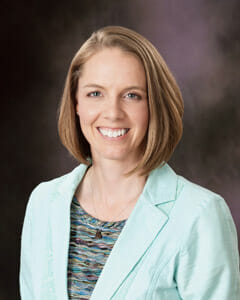 Shannon Lambert is a board-certified Physician Assistant who joined the gastroenterology team at Digestive Health Associates of Cheyenne in June 2021.  She received her BS and MS degree in Kinesiology and Health from the University of Wyoming in 2006 and 2009, respectively.  She received her MS degree in Physician Assistant Studies from the University of Missouri in 2015.

Shannon is a Wyoming native, a mom of two tiny humans and an outdoor enthusiast.  She enjoys volunteering with children, traveling, camping, and riding horses. 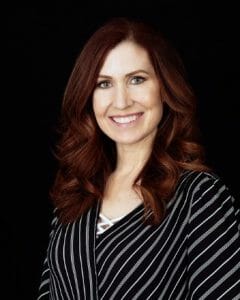 Jennifer Martin is a board-certified Family Practice Nurse Practitioner joining Digestive Health Associates in March of 2022. She has practiced as an RN since 2007; subsequently receiving her BSN in 2010 through the University of Wyoming. She then received her MSN-Family Nurse Practitioner from Chamberlain University in 2018. She is a member of the Sigma Theta Tau and Phi Theta Kappa academic honor societies.

Jennifer has been a member of the Cheyenne community for over 30 years. She is a mom of four grown children. She enjoys all things outdoors from hiking and camping to paddleboarding and kayaking.

CALL TO SCHEDULE AN APPOINTMENT 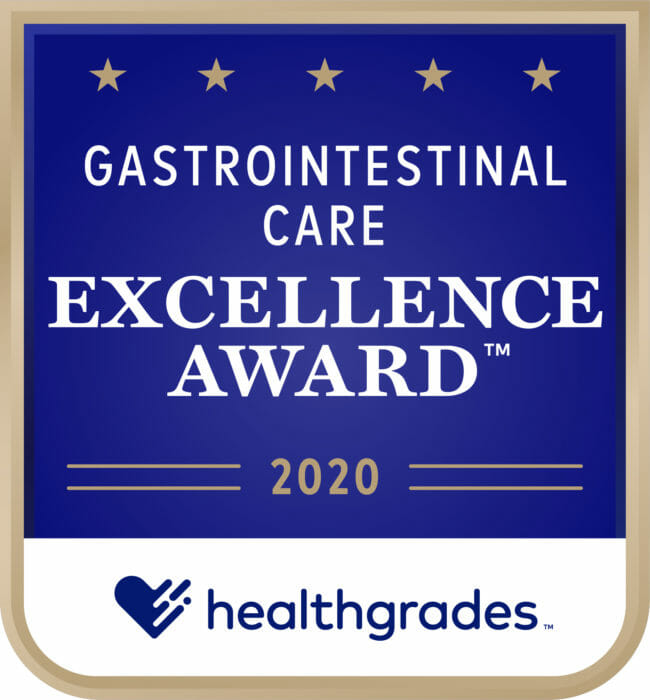 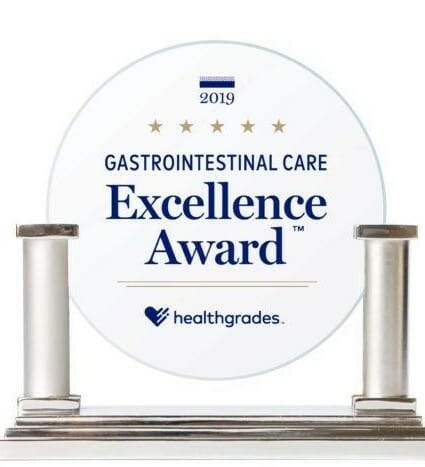 Very kind, hospitable staff. Doctor was amazing. They made me feel comfortable. - RC

I appreciate their instructions, explanations, helpfulness, sense of humor, and knowledge. They calmed any fears I had. - CP

One of the most positive and welcoming medical environments I have been in. - Charlene B.

I highly recommend this facility. They are professional, caring, they do not rush you, and everyone was helpful even after my visit. - Patty S.

We're not around right now. But you can send us an email and we'll get back to you, asap.